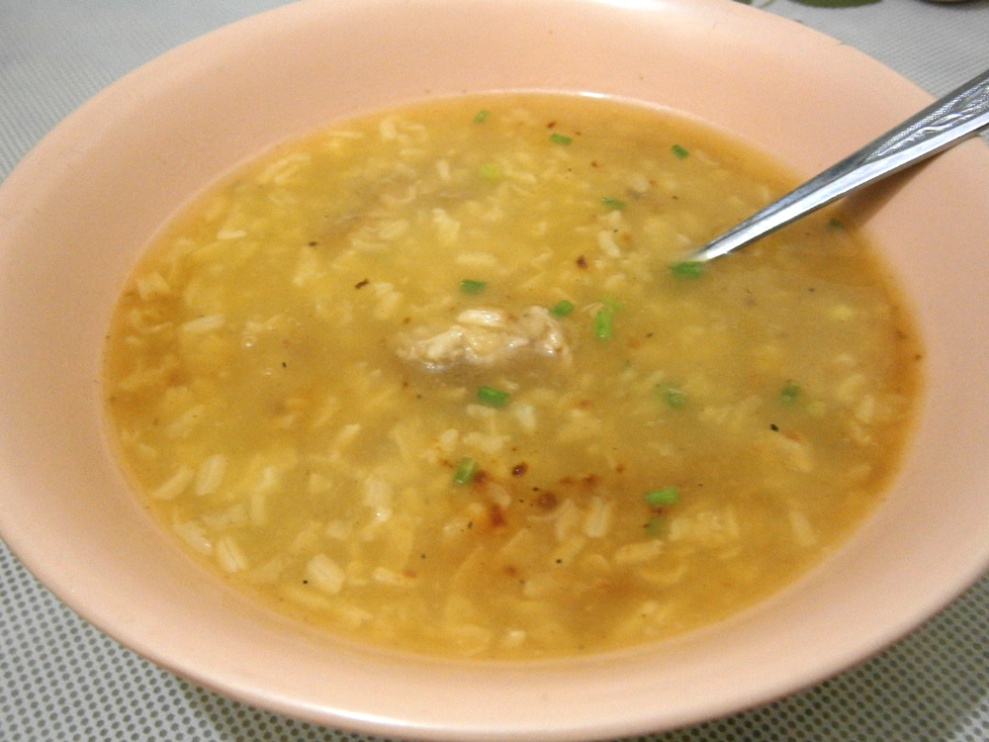 It’s 2:00 AM and I almost had a fainting spell. I left the office feeling okay, but on my way home, I had this familiar feeling of non-hunger. I can’t exactly explain what was it but it was when I know my body was running low but felt no hunger pains. I said that it was a familiar feeling because that was what I used to feel when I used to take suppressants. I no longer take them because I did not like the effect on my body and I know that in the long run, it will be very detrimental.

Anyway, I did not know why I even felt that way because had I known that my stomach was about to rumble, I would be immediately getting something to eat. I then bought this steaming bowl of goto because it was the quickest fix I could find. My body is now singing Hallelujah Chorus to me. LOL