Back in January 2017, I wrote of my back-to-school post. I began taking up further graduate courses in ASEAN studies, as I began recognizing the crucial position that Southeast Asia has in the region and in the world.

It was also, by coincidence, that my next employment is Asia-centric. This background in ASEAN studies will serve helpful.

UPOU’s Oblation silhouetted against the setting sun, with Mt. Makiling in the background

Time flew by and I finished the course I enrolled in. I never thought I’d attend the commencement exercises, but I decided to opt in at the last minute. Both of my parents have never attended a single graduation ceremony together, having worked overseas since 1988. Mama was able to attend, however, my graduate school graduation in 2012. 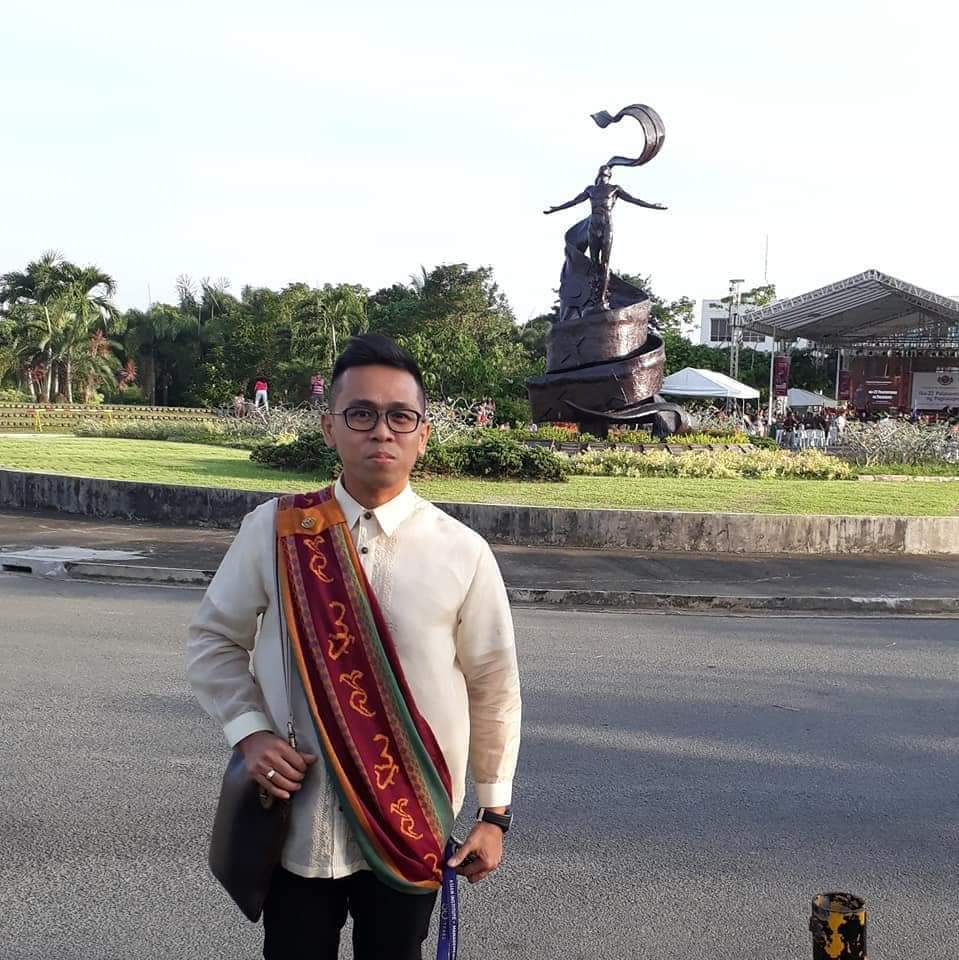 We made it in time for my graduation

I almost did not make it, however. We were supposed to arrive at 3:00 pm for the photoshoot per course. But traffic was horrendous at the Skyway, and I already accepted the fact that we might just go food tripping in Laguna. We dropped by near my brother’s place near SLEX, and thanks to his navigation skills and familiarity with the area, we managed to arrive in the campus at exactly 4:40 pm.

I only had 5-minutes to confirm my attendance (or I my name will not be called on stage), as well buy the commemorative pin. At exactly 4:45 pm, the graduation march began. 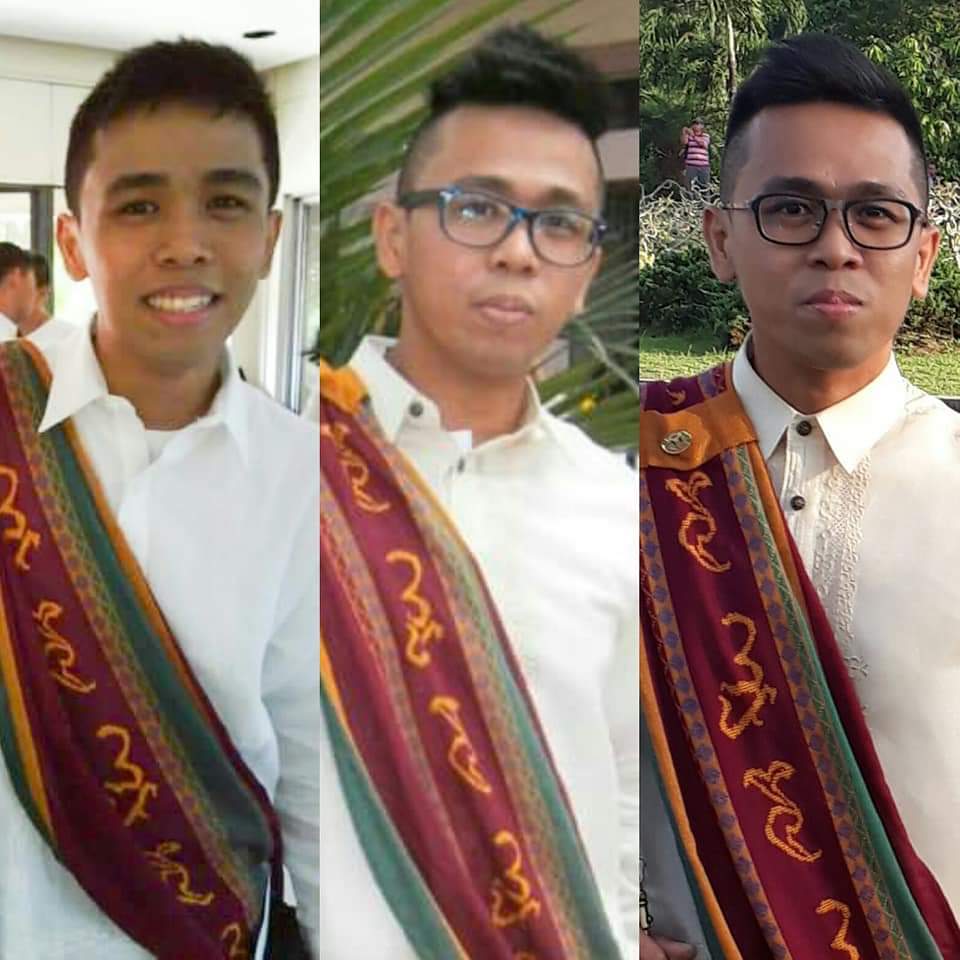 I was seated next to my classmates, who I met for the first time. Their names were, of course, familiar but I did not want to act presumptuous that they might know me. Good thing they were very friendly!

I never imagined I’d be attending my third UP graduation. I thought that I might just leave it as is, and decide later on if I will continue with the next half or stop altogether. 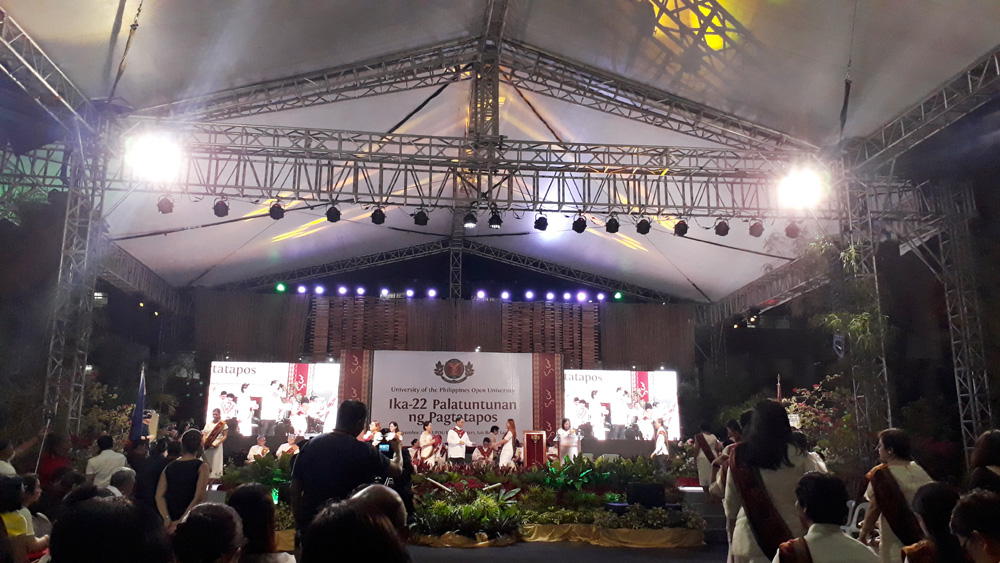 View of the stage from my seat 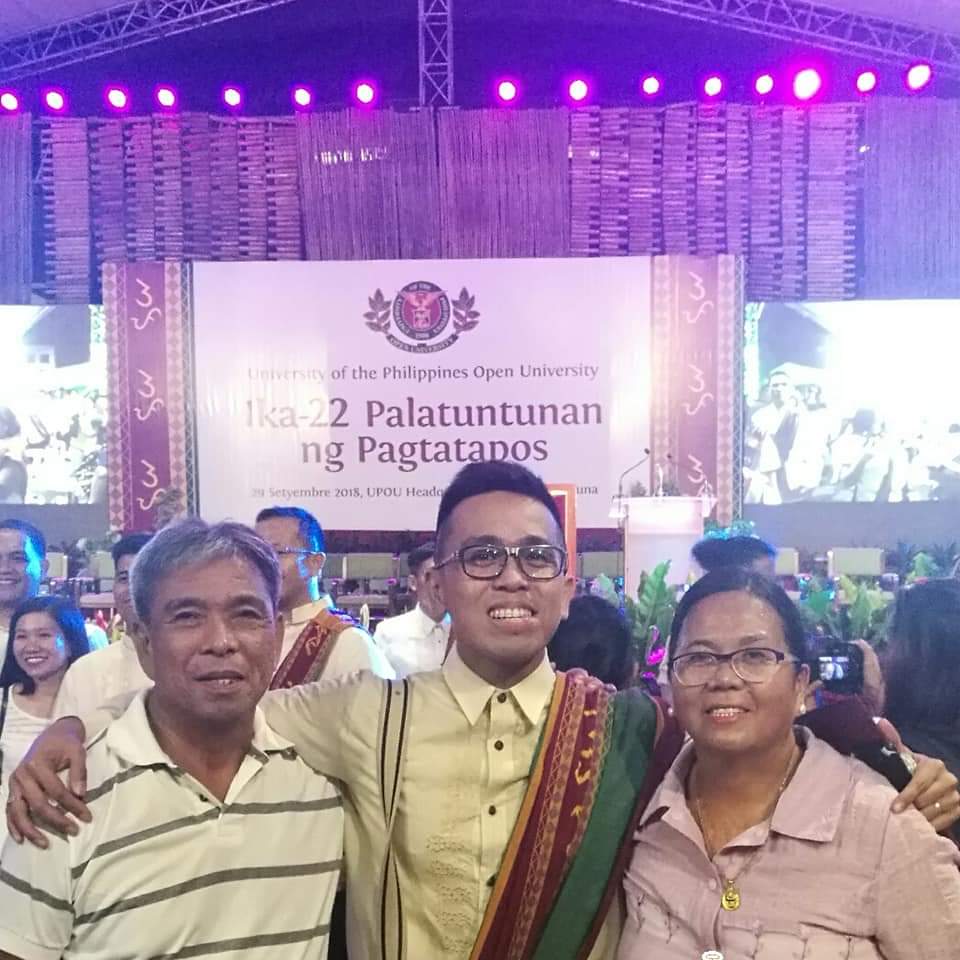 My fifth graduation, and finally a photo with both of my parents 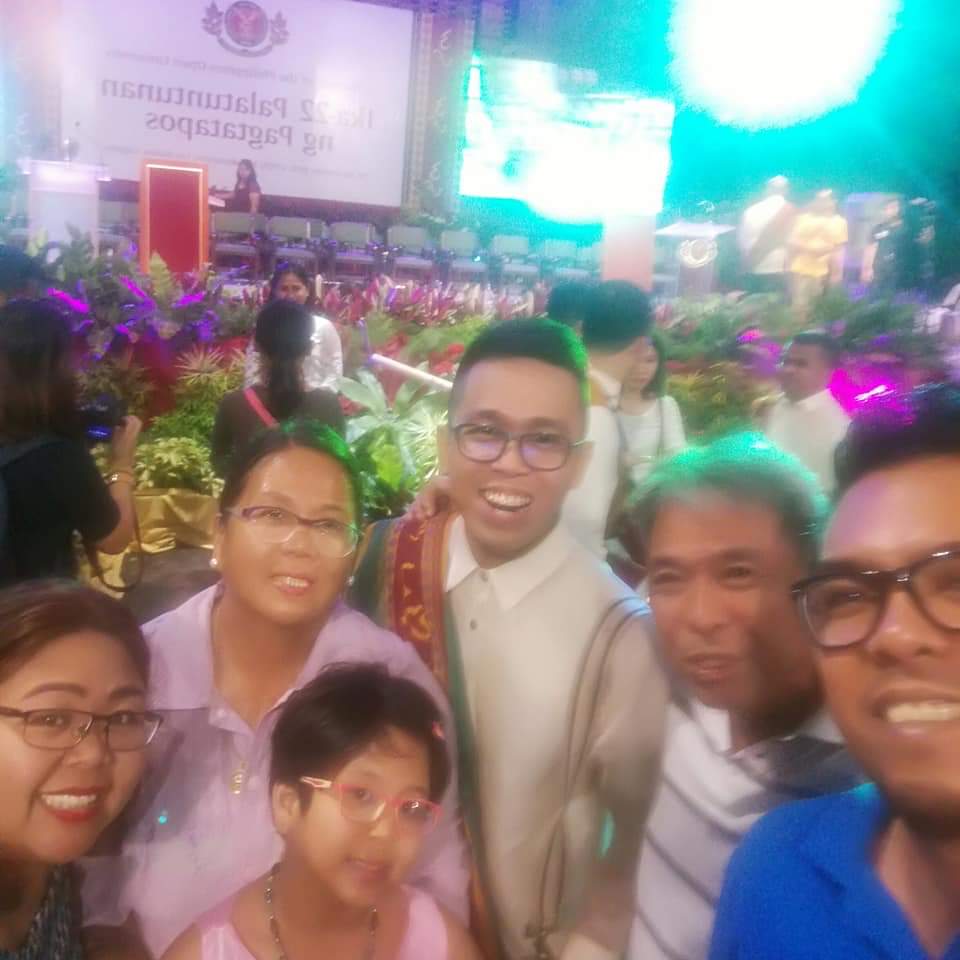 Family photo! (JB was not around, though; he was with our cousin Macky)

While everyone was busy having their photos taken

I made the right decision, however, to attend. Having listened attentively to the speeches and felt the vibe, I had the rekindled feeling to continue. I also thought that, maybe, after this I could go on to PhD. I am keeping my fingers crossed!

Mon, unfortunately, was in Singapore and could not join us. My sister, however, was busy sending him photos of the ceremony, as well as when I went to stage. 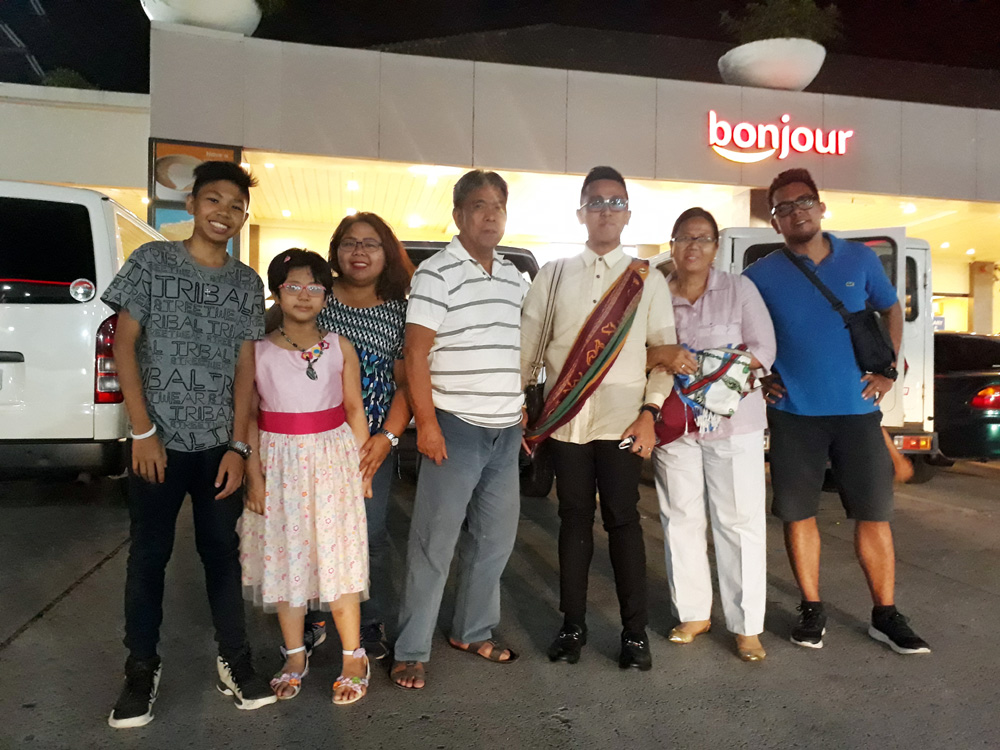 Family photo before I change clothes

We immediately left Los Baños a little past 7:00 pm after the mandatory photos. The traffic was horrendous from Olivarez College. It was already around 9:00 pm when we stopped by a gasoline station in SLEX to eat at Max’s.

Everyone was too hungry that nobody was talking for about 5 minutes. I was so hungry to I even ate rice, pansit, and other non-keto vegetables. Graduations should be one of those occasions that I could make an exception on my diet.

My beloved Sablay with the commemorative pin

We arrived in Marikina at exactly 12:05 am. We were still on the road when Mama officially turned 62! Happy birthday, Mama! Let us see if I could finish the next phase, so we could attend another graduation soon!